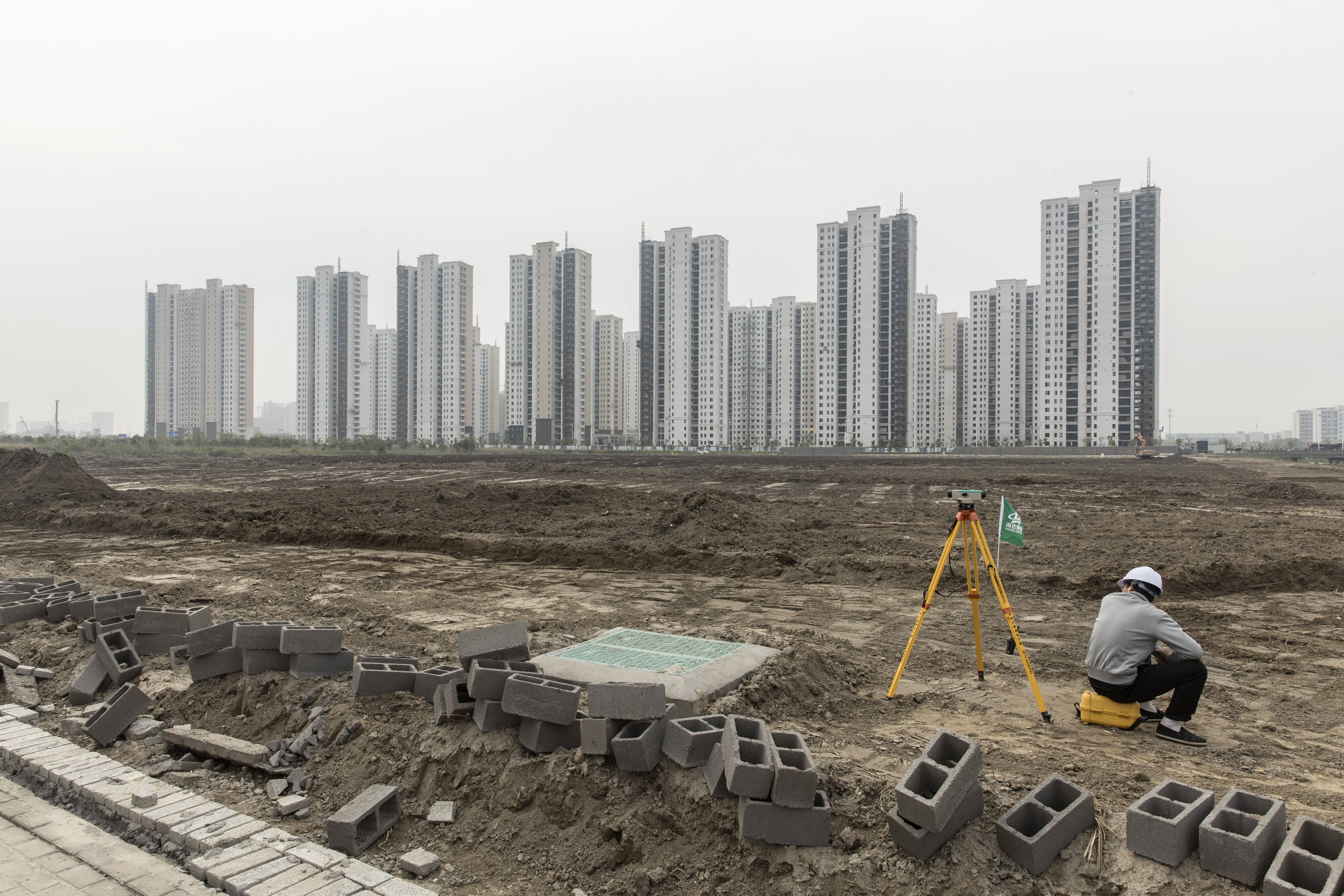 While a study found that firms linked to members of the Politburo enjoyed a sizeable advantage in the land market, it also noted a drop in the level of price discounts on land transactions to such firms after the anti-corruption campaign kicked off

Since 2012, President Xi Jinping has focused on the elimination of corruption in China. The high-profile anti-corruption campaign has led to the investigation and prosecution of numerous officials – corruption convictions have nearly doubled in the past year, according to reports at the recent National People’s Congress.

From the outset, China’s primary land market was singled out as a major target for a clean-up. While the anti-corruption campaign’s overall numbers might look promising, are we seeing the impact of the initiative on the land market? Faced with increasing internal and external uncertainties, the land market could benefit from the establishment of a fairer and more transparent business environment in which cronyism is curtailed. This would have important ramifications on the country’s long-term economy.

To quantify the corruption endemic to China’s primary land market, one of my studies investigated mechanisms of cronyism and its role in land transactions. Using data on over a million land transactions between 2004 and 2016, in which local governments operated as the sole seller, the study found that “princeling” firms – firms linked to members of the Politburo, China’s supreme political elite – enjoyed a sizeable advantage in China’s land market.

Overall, such firms received discounts from 55-60 per cent, thereby paying less than half the price their unconnected counterparts did for land of comparable quality. In addition, the more powerful the princeling connection, the larger the discount – firms connected to a member of the Politburo Standing Committee obtained an additional discount of 17-20 per cent over discounts obtained by those connected to a Politburo member. Princeling firms also bought more land in their transactions – potentially due to the lower price they secured.

But there has been a significant positive change thanks to Xi’s anti-corruption campaign – our study showed that land transactions post-2012 have seen the magnitude of price discounts shrink by between 11 and 15 per cent. For instance, a princeling firm previously obtaining a discount of 60.1 per cent saw it significantly reduced, by 11.7 per cent after Xi’s campaign was introduced. This puts it much more in line with previous discounts circa 2007.

Even though the price per square metre paid by princeling firms was still 7.5 per cent lower than that paid by other firms, the effect is no longer significant; the discount was vastly diminished.

The likelihood of their promotion also increased with the size of the price discount and the quantity of land sold to the princeling firm. This is significant evidence of cronyism in action in exchange for cheap land deals.

This is not altogether unexpected considering China’s leadership structure and the unique set of circumstances it fosters. Due to the Politburo’s wide-ranging powers to set economic policy, appoint personnel and more, connections to members have always been considered extremely valuable.

To forge connections, regional and local officials seeking advancement have an incentive to overstep their bounds to practice price discrimination and capitalise on decentralised and loosely defined rights over resources. While an abuse of power, land sale discounts to princeling firms were conducive to the system and were a widely accepted solution to curry favour among the political elite.

To address this corruption, Xi strengthened the Central Commission for Discipline Inspection and upped the intensity of its investigations so it can better accomplish its goal of ferreting out corrupt officials. In addition, Xi ignored the “diplomatic immunity” that had been implicitly granted to powerful political figures within the party, as he showed a willingness to go after officials whose transgressions may have been ignored in the past. This has significantly reduced the promotional prospects of local officials who previously relied on supplying land price discounts to get ahead.

This was evident in the study, which found significant reductions in corruption in provinces that were either targeted by the central inspection teams or whose party secretary was replaced by one appointed by Xi.

By looking at princeling-firm purchases made during inspections between 2013 and 2017, our research found that the inspection effectively raised the land price by a hefty 42 per cent. Furthermore, transactions that took place in provinces with a Xi-appointed official post-2012 saw the price discount reduced by more than 31 per cent.

Xi’s anti-corruption campaign has already yielded significant results that have been more successful than measures that preceded it. While these steps are undoubtedly marked improvements in the right direction, it remains to be seen if corruption can be fundamentally stamped out for good.

Some posit that this is only possible with a complete overhaul of China’s existing institutions, but whether this is true will require another level of investigation. In the meantime, it can be expected that China will continue to target corruption with bold measures that produce results, as Xi continues to consolidate power and elevate China’s position on the world stage.

Dr Ting Chen is assistant professor in the Department of Economics at the School of Business, Hong Kong Baptist University 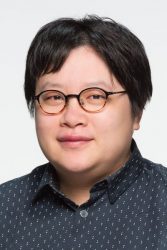